OUR DEFINITION OF CLUTTER - WHEN STUFF OWNS YOU

We don’t advocate minimalism; instead, our practical philosophy is aimed at: creating peace of mind; making space for people and experiences; doing good for others and the environment. Our definition of the state of clutter is therefore subjective – it is when someone owns things beyond their threshold of comfort. We call that state ‘when stuff owns you’.

We contrast our approach with that of the minimalist movement. Minimalism, in this context, is usually defined as a deliberate attempt to live with less. Living with less, preferably as little as possible, is a specific objective. That's not an ideal starting point for our philosophy of living organised and clutter-free. We've seen clients with a lot of stuff, well-curated, beautifully stored, displayed and used, who are comfortable in their own skins and not stressed by all that. Similarly, we see many clients who don't have a lot, by the average standard, yet they feel that their lives are filled with too much stuff.

Our definition of what constitutes clutter therefore aims to draw a pragmatic squiggle that will be different for each person at any point in time.

A note on points in time - we notice that people tend to accumulate things until their children leave home, or, if childless, until they retire, or until another impactful life event causes their life trajectory to change. Such an event could be anything, expected or unexpected, that has a significant impact. We regularly see the following examples: illness, losing a loved one or even a favourite pet, divorce, children leaving home, retirement, moving or emigrating.

An elderly client, who lived alone in a peri-urban fashionably horsey area was brutally attacked in her home, but survived and insisted on staying there, surrounded by a life-time of memories. She appeared to be a classical hoarder and, when subjected to this terrible trauma, it tipped her over the edge. She was probably suffering from Miss Havisham syndrome - from the famous character in Charles’ Dickens’ Great Expectations - also known as disposophobia or senile squalor syndrome.

Before the attack, she suffered a number of traumatic life events, going through a divorce, losing her job, and she responded poorly to her adult daughter leaving home.

Our client’s books were all filed alphabetically, up until the year her daughter left home - all books purchased after that were piled willy-nilly. We also found a jar of tonsils (the daughter’s) by her bed-side table.

Classic Miss Havisham syndrome is about hoarding pets - Our client owned twenty-four Daschunds. The paperwork and filing related to the pets was impeccable: all toenail clippings were filed chronologically and alphabetically.

Paranoia is associated with the syndrome: Our client was convinced that there was money hidden in her library of books, and so we had to flip through every book to check for money before donating the books to charity. We did not find a cent.

Only intervention, initiated by the daughter, and an extremely sensitive approach convinced her to allow us to clean up, help her downsize and move somewhere safe.

Our client never admitted that she had a problem. Even on the last day, when she came back to see the cleared-out house, she sat crying on a chair in the kitchen, saying she wanted to come back to her house because it was her dream to die there.

So despite our best intentions, it ended traumatically for her and I started going to counselling regularly and still do occasionally, to debrief my own feelings about these kinds of situations.

To have a better chance of avoiding significant point-in-time issues, we think it is wise to develop heathy collecting habits. And we suggest that you form these habits while you’re relatively young and in a relatively stress-free state of mind. This story contains many tips on how to do that.

This definition seems simple but is a mouthful, and we'll discuss our significant insights. 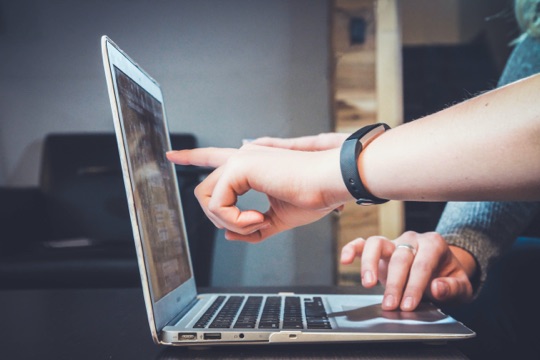 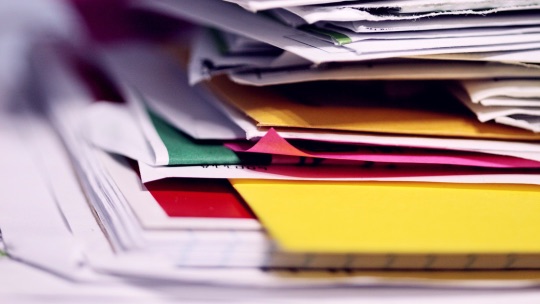 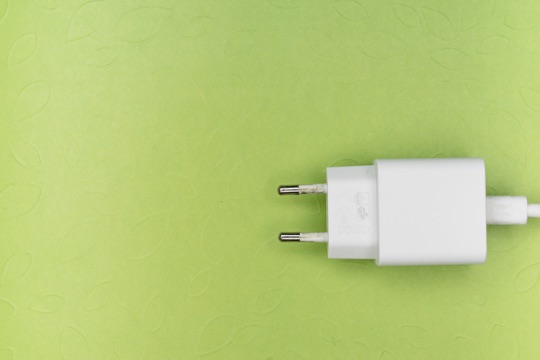 Storytime - Do you have the time?

One of our clients had a watch collection. We noticed that he only wore a smart watch, and that he was an active user of its (wellness and convenience) functionality. We pried a little and he acknowledged that he wasn’t likely ever to wear his watches again. We helped him choose the watch that was most meaningful to him to keep – it was an heirloom - and then sent the rest of the collection to a specialist auctioneer, where he got fair value for it.

This is an example of how people outgrow their collections, and move on. Our client never looked back.

To end this definition section, a note on how much we love the resultant creativity of this philosophy. One of our friends has a neighborhood library in front of her home (really just a waterproof bookshelf). You can drop books off, or take some to read and pass on, or swop them. Genius!

Another example: We support a charity that collects at least two million Rand a year from selling donated new or slightly worn upmarket and fashionable clothes. Again, genial compassion. 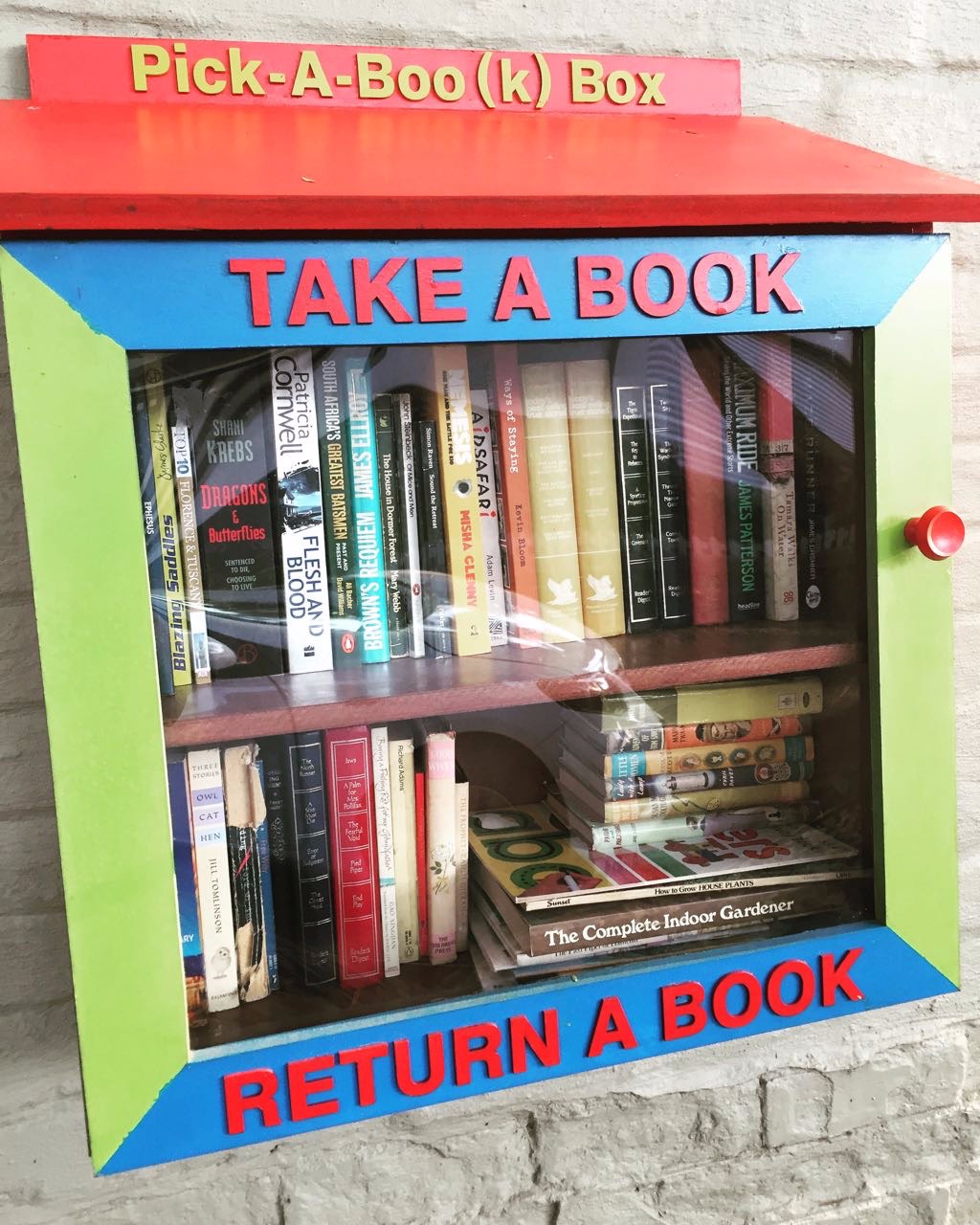 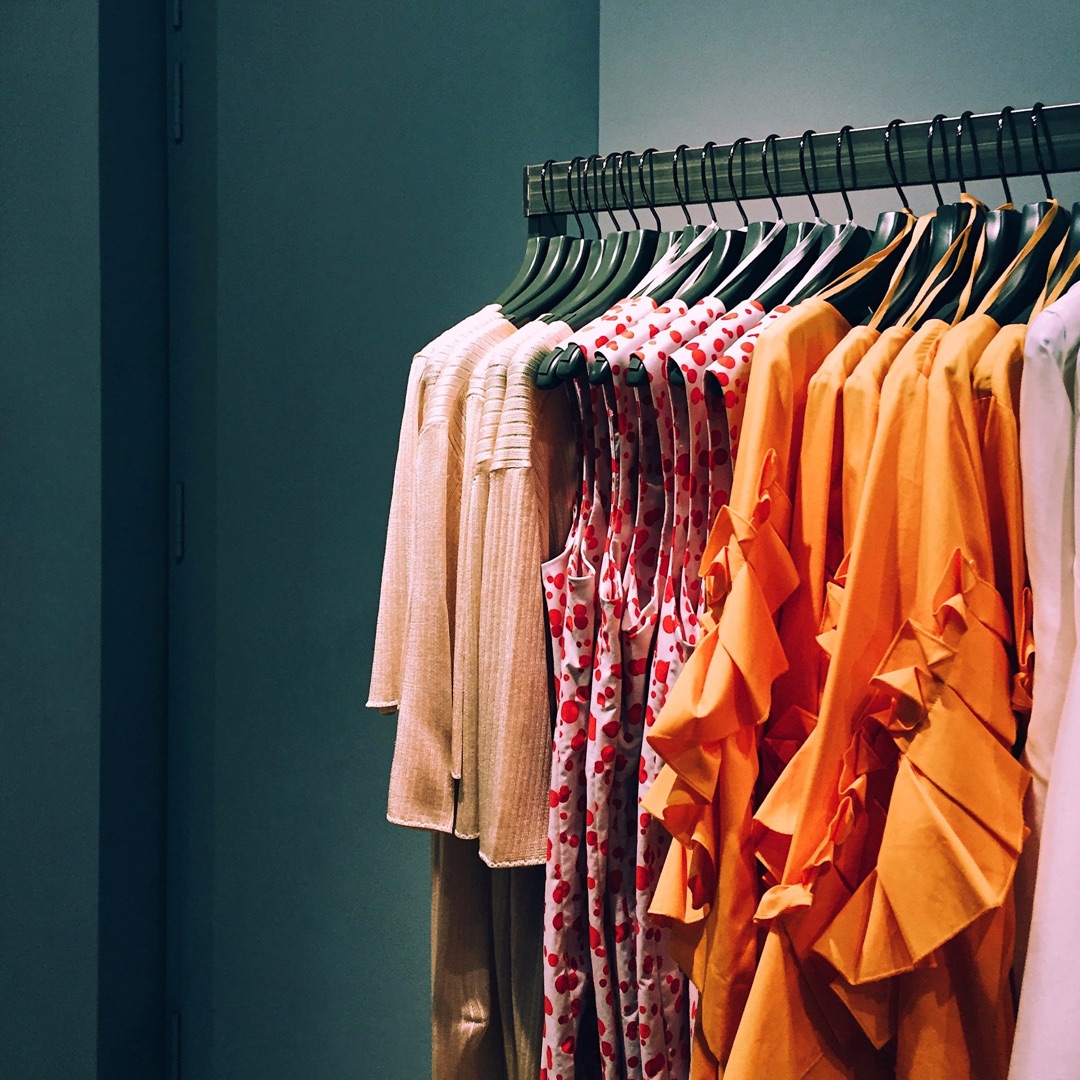 We want to point out one other benefit of adopting our definition of clutter, and living more mindfully. We've all paged through that decor magazine that showcases a room or home that we fell in love with. That magazine staged those pictures. The person staging it removed clutter or organised the place, at least to some extent. Similarly, homes are staged by estate agents. We don't suggest that you live in a magazine- or showhouse-ready home if that’s not your thing, but serenity has integrity, is contagious and you’ll love living it. Also, using this standard – How do other people view my space? – can guide you when making fine judgments about clutter and disorganisation.

In summary, our definition of clutter is more than a definition, it is a practical philosophy of how to live your best life. In general, win-win opportunities are rare. In our humble view, this is an easy one to bag.

In the next instalment of the So Sorted story, we take a look at how to approach a declutter project.